Some of us playing Unreal Tournament 2004 may be familiar with the error open /dev/[sound/]dsp: Resource temporarily unavailable. This is usually caused because the sound system is busy (for example, you have an audio player opened, or a paused movie).

The simplest way to get over this problem is to install the alsa-oss package, which contains the aoss wrapper to allow the use of ALSA OSS library. In Debian, type as root:

Depending on where your game is installed. The good thing about this is that you can now listen to music in a player separate from the one included in the game and also hear the UT2004 sounds.
Posted by Craciun Dan at 17:22 1 comment:

Banshee 1.2 - 1.x Series Getting to Maturity

The new Banshee 1.2 includes several new features over the last stable release, like the equaliser or the music recommendations panel. The full list of new or improved features is here. For those who didn't hear about Banshee yet, it's a pretty powerful audio player for GNOME which received more and more attention lately, featuring things like a media library, support for Last.fm, podcasts, cover fetching, plugins and many more. 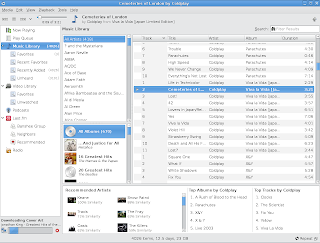 I was enchanted to try the so-called 'Amarok Migration' feature, which, according to the official website, lets you import ratings, play counts and podcasts from Amarok. Well, I have Amarok 1.4.9.1 using SQLite but Banshee crashed when I tried to import those using the Media -> Import Media dialogue, already having a media library in Banshee. I tried deleting the file ~/.config/banshee-1/banshee.db and this time the import feature worked flawlessly, and Banshee didn't crash anymore. 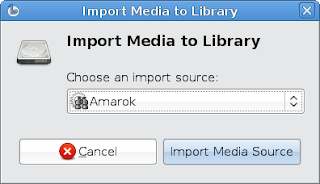 The equaliser works very well, except that there are no default presets. I think several default presets like 'Rock', or 'Full Bass' would be nice instead of letting the user setting those.

I was still disappointed to see that the cover fetching plugin doesn't look inside the song's directory for local files like cover.jpg or front.png, but the retrieval of covers from the Internet works pretty well. All of the covers for albums which don't have additions like [2004 Remaster] or [Limited Edition] were correctly fetched.

Banshee looks more improved with every version and it's definitely a very promising player. Compared to 1.0.0, this new release it's much more stable (no more crashes when clicking on the Last.fm tab for example), but I think it still needs some work at cover fetching, and the Last.fm integration won't show all the images for recently played tracks. Last.fm changed the layout recently so I'm not sure whether this is Banshee's fault at all. 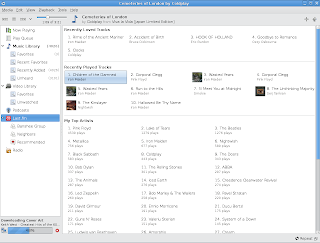 Although the 1.0 release was also accompanied by a new, professionally designed website, work at the Wiki seems to be still in progress.

Although I'm not a GNOME or GTK fan, I can warmly recommend Banshee to any audiophile using this desktop environment. It's almost full-featured, and stable enough now, the 1.x series showing real signs of maturity now. 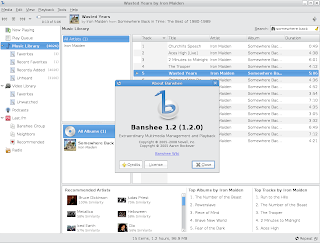 Banshee is a powerful audio player written using GTK, featuring audio and video libraries, support for podcasts and much more. The last version, 1.2, was released on July 30, 2008.

For the last one, make sure you have sources repositories enabled in your /etc/apt/sources.list file (there is a line which starts with deb-src).

Change the working directory to banshee-1-1.2.0, and proceed to the next step.

The last command as root. Banshee 1.2 should be now properly installed. Run it as banshee-1 from command line or pressing ALT+F2 and typing the name in the run dialogue that appears. 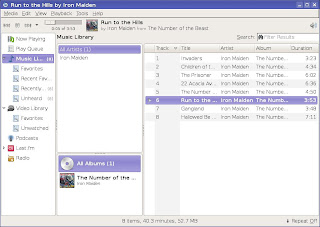 SMPlayer Review - One of the Most Powerful Video Players for Linux
SMPlayer is a complete video player built in Qt 4.4.0 and based on the powerful, open-source MPlayer. 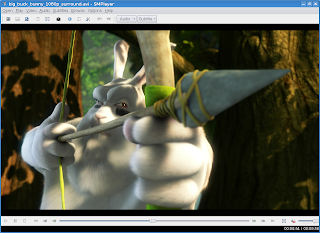 XChat 2.8.6 Review - A Great Graphical IRC Client
XChat is a very powerful IRC client written in GTK who has been around for years and is now feature complete, low on resources, with a powerful scripting interface and support for C plugins. 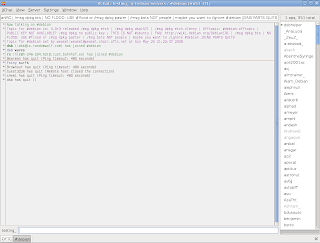 Why Is It So Hard for Windows Users to Understand That Linux Is Not Windows
A short essay on what makes Windows users who try to switch to Linux have the impression that Linux is harder to learn or use than Windows.

5 Reasons to Use CLI over GUI
First, I must say that using CLI is not always faster, not necessarily. There are tasks which can be done faster and easier using some GUI application rather than typing a whole bunch of commands. But, nevertheless, command line is still very powerful and it's more appropriate to use it for certain tasks. 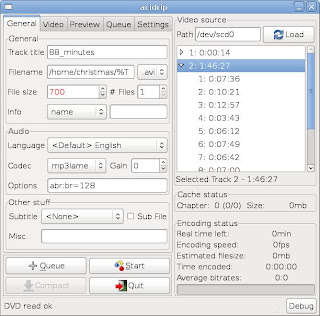 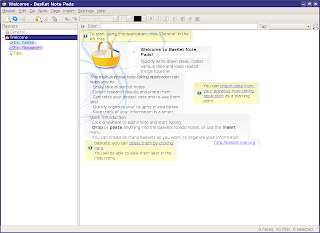 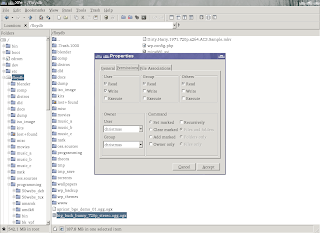 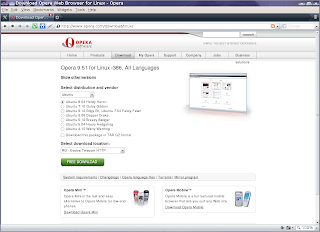