From the moment it was released, Enemy Territory: Quake Wars for Linux received great support, including updates for the Linux demo version. The demo includes one map, Valley, and provides single and multiplayer games on the available demo servers, but the persistent stats system is not available. I took the following screenshots at 1280x1024, with all the quality settings set to high and no antialiasing. The demo version is the latest, 1.4, and the graphics are purely stunning. 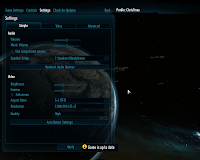 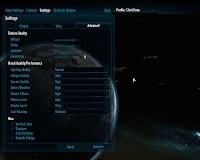 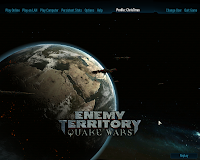 Screenshots from the Valley map 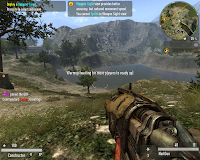 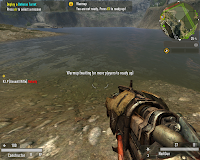 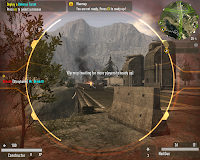 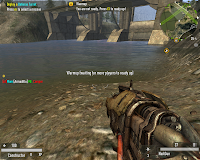 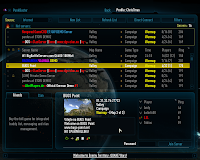 All screenshots were taken using default TGA format and converted to lossless PNG.

Update: You can read a review of Wolfenstein: Enemy Territory (the game from which ETQW borrows most of its concepts) here.
Posted by Craciun Dan at 17:46